What is drug-induced liver disease? 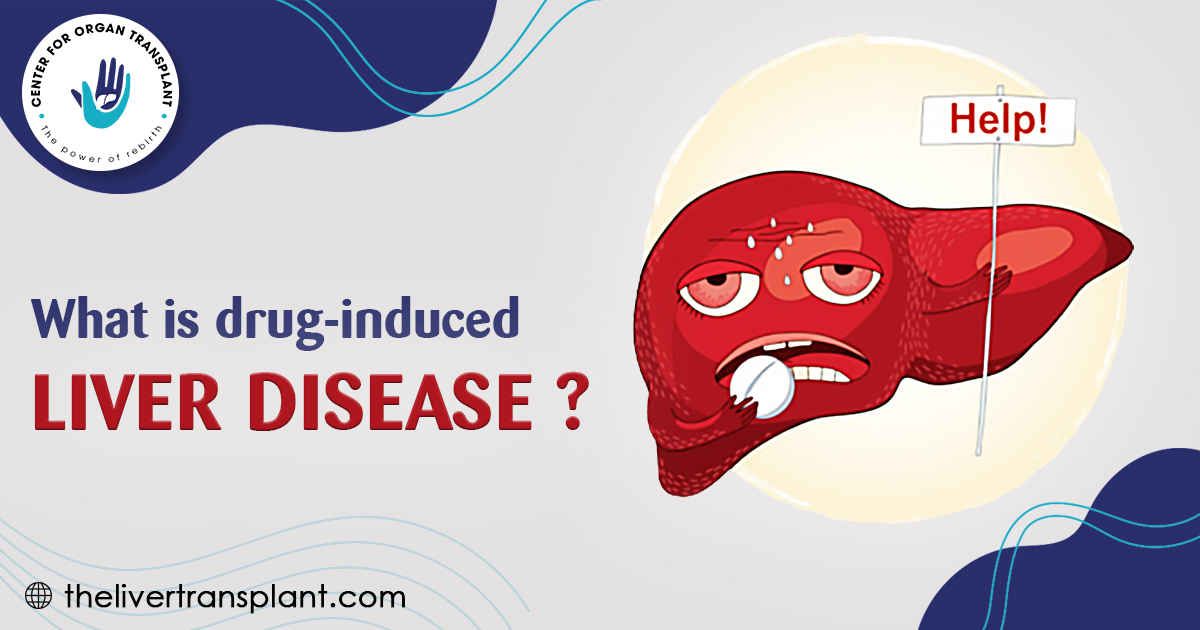 Drugs can harm the liver in a variety of ways. Some medications harm the liver directly, while the liver converts others into compounds that directly or indirectly damage the liver. (This may seem odd given the liver’s critical role in converting hazardous substances to harmless compounds, yet it happens.) Dose-dependent toxicity, idiosyncratic toxicity, and medication allergy are the three forms of liver toxicity.

Idiosyncratic toxicity is caused by drugs that cause disease only in a few patients who have inherited genes that control the chemical transformation of that specific drug, resulting in an accumulation of the drug or its transformation products (metabolites) that are harmful to the liver. These inherited idiosyncratic toxicities are generally infrequent, occurring in less than 1 to 10 per 100,000 people taking the drug; nevertheless, the prevalence of toxicity is significantly higher with some treatments. Despite the low chance of developing drug-induced idiosyncratic liver disease, idiosyncratic liver disease is the most frequent kind of drug-induced liver disease since tens of millions of individuals take medications, many of whom take many medications.

Early clinical trials, which typically involve only a few thousand people, make it challenging to detect idiosyncratic medication effects. Idiosyncratic toxicity will only become apparent after the medicine has been approved by the FDA and administered to millions of patients.

Although rare, drug allergies can result in liver damage. The inflammation occurs when the body’s immune system fights the medications with antibodies, and immune cells damage the liver in drug allergy.

What types of liver disease do drugs cause?

Drugs and chemicals can cause a broad spectrum of liver injuries. These include:

How do you know whether you have drug-induced liver disease?

Drug-induced liver damage is usually tricky to diagnose. Patients may or may not experience any signs of liver illness, or may experience very moderate, vague symptoms. Patients may be taking many medications, making it difficult to pinpoint the culprit. Other causes of liver disease, such as non-alcoholic fatty liver disease (NAFLD) and alcoholism, may also be present.

The symptoms of liver illness (such as loss of appetite, nausea, exhaustion, itching, and black urine), physical examination findings (such as jaundice, enlarged liver), and abnormal laboratory tests are used to make the diagnosis (such as blood levels of liver enzymes or bilirubin and blood clotting times). If a patient has symptoms, signs, and abnormal liver tests, clinicians try to determine whether a medicine is to blame for the liver disease by:

What are the options for treating drug-induced liver disease?

Stopping the medication causing liver disease is the essential treatment for drug-induced liver disease. The signs and symptoms of liver disease will disappear in most patients, blood tests will return to normal, and there will be no long-term liver damage. However, there are certain exceptions. To prevent severe liver damage and failure caused due to overdoses of Tylenol are treated with oral N-acetylcysteine. Some people with acute liver failure may require a liver transplant, and some medicines can potentially cause cirrhosis and irreparable liver damage.