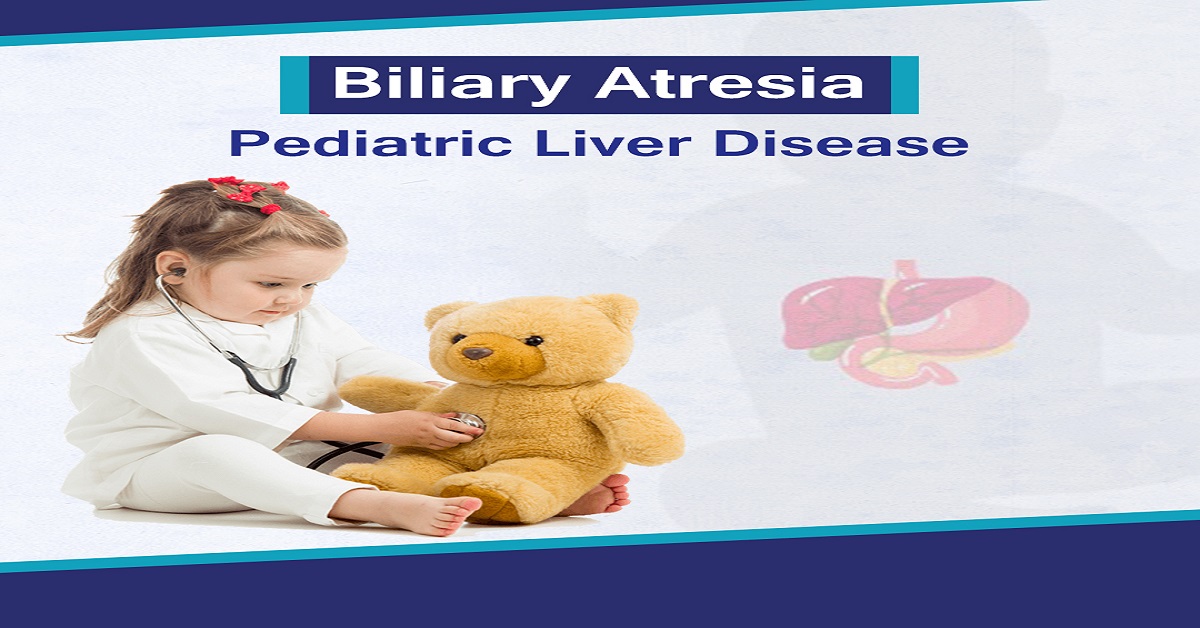 Biliary atresia is a bile duct condition that only affects children. It is a rare condition that affects about one out of every 18,000 newborns. According to the National Digestive Diseases Information Clearinghouse, the disease is more prevalent in females, premature babies, and children of Asian or African American origins.

The bile ducts become inflamed and blocked soon after birth in biliary atresia. This induces bile, a digestive liquid formed by the liver, to remain in the liver, where it begins to rapidly kill liver cells, leading to cirrhosis, or liver scarring. It is the primary cause of pediatric liver transplants.

Cause
The exact cause of this illness is unknown. The disorder is most often congenital in certain children, meaning it was present at birth. One out of every ten babies born with biliary atresia also has another congenital disorder. Early viral infection has been related to biliary atresia in some studies.

Biliary atresia is not inherited, according to scientists; parents do not pass it on to their children. It’s also not infectious, and there’s no way to avoid it. It’s also unrelated to something a pregnant woman did or didn’t do.

Symptoms
Biliary atresia symptoms normally occur two to six weeks after birth. The skin and whites of the eyes will be yellowed, and the baby will look jaundiced. The liver may become hardened, and the abdomen may swell. Stools may be light grey, and urine may be dark in colour. Itching can be severe in some infants.

Diagnosis
Since other diseases have signs that are similar to biliary atresia, doctors must conduct several tests before making a definitive diagnosis. Blood and liver examinations like, an ultrasound scan, X-rays, and a liver biopsy, in which a small amount of liver tissue is removed with a needle and examined in a laboratory, are some of the options.

Medications
Unfortunately, biliary atresia has no known treatment. The only cure is surgery, in which the blocked bile ducts outside the liver are replaced with a section of the baby’s intestine that functions as a new duct. The Kasai procedure allows bile from the liver to be drained into the intestine through a new duct. If started early, the procedure is completed or partially completed around 80% of the time (before three months of age). Jaundice and other symptoms normally go away after a few weeks in babies who respond well.

The fact that blocked bile ducts may be “intrahepatic,” or within the liver, as well as “extrahepatic,” or outside the liver, is often the cause of failure of the Kasai procedure. Except for liver transplantation, no technique has been developed to replace blocked intrahepatic ducts.

Long-Term Prospects
The child will recover and lead a normal life if the Kasai procedure is successful. Even when surgery is successful, however, most patients will experience progressive liver damage. These children will need intensive medical treatment for the rest of their lives, and many will need a liver transplant at some point. 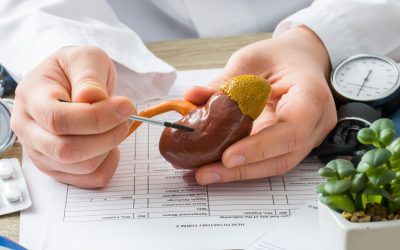